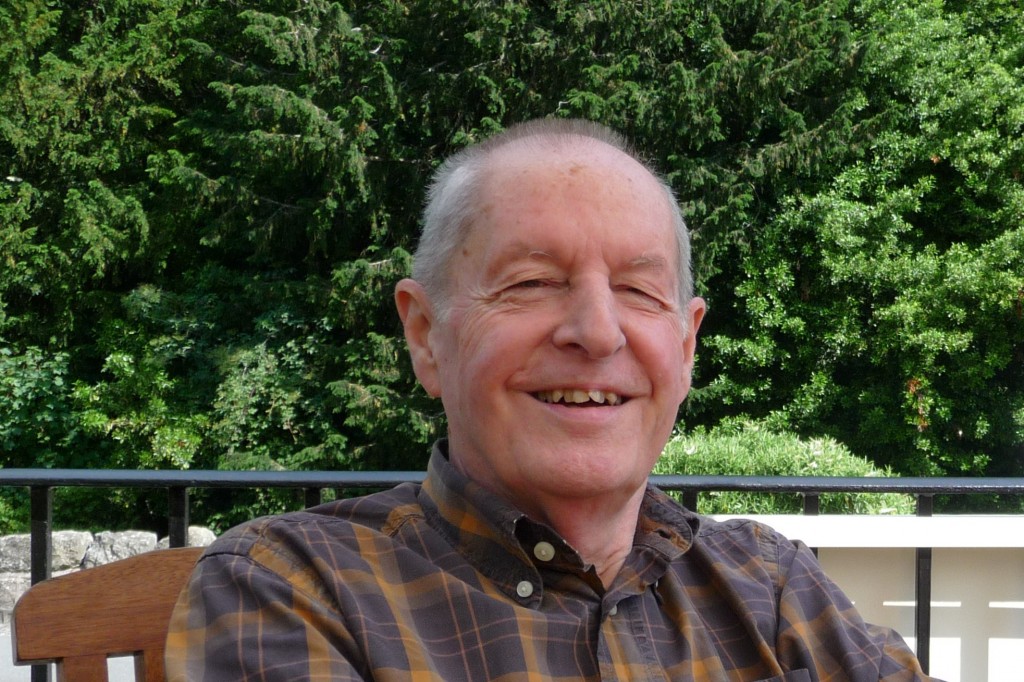 Barry Hotson graduated in chemical engineering from Imperial College in the sixties.

His first job was at Flixborough, near Scunthorpe, the factory which exploded disastrously in 1974. By then he was involved with projects for a multinational chemical corporation, and became their European safety consultant before retirement. Suffering the Fire is his first novel, in which fictionalised versions of Flixborough and the 2005 disaster at Buncefield bookend the plot.

Inspired by and based on the 1974 UK Flixborough Disaster, Britain’s largest peacetime explosion until Buncefield in 2005.

An explosion at a chemical plant and sixteen men lose their lives. Eight year old Michael will never see his father again. Inspired by true events, this is one man’s deeply moving journey into the past as he uncovers the truth about his father’s death and his mother’s life.

It’s Marlene Paine’s funeral, a day which has finally released her from thirty years of widowhood. Her son Michael, married and middle-aged, counts himself a happy man, but at the ceremony the unexpected appearance of a figure from the distant past brings ghosts to life, and rekindles a fire that had been smouldering for a generation.

A weekend in his childhood home finds Michael sorting through his memories as he packs up his mother’s life, but the more he packs her past away, the more his own unravels.

Told from both an adult and child’s eye view, it is a deeply moving account of how the death of a parent can alter the course of a child’s life. Whilst it is not an anti-corporate story, it shows how the fragmentation of corporations and outsourcing can lead to the loss of communication, common purpose and sense of responsibility with potentially devastating consequences.

* When you buy two Cillian Press titles from our web store, you only pay for the highest priced item. This offer is NOT applicable for other online outlets.
Check out our shop for other great offers on our young adult books.
Click toGet this Deal

Not only are we doing a 2 FOR 1 offer on some paperbacks, we'll also send you a digital eBook copy for each paperback you order - absolutely FREE.
You will receive a link to each eBook once the order has been completed.